Paul Hildwin resides on Florida’s Death Row, having been sentenced to death for the 1985 killing of Vronzettie Cox who had been raped before she was strangled to death and her body left to be found in the trunk of a car.

For three decades, Mr. Hildwin has lived behind bars as a man awaiting execution — until now.
The Florida Supreme Court has ordered a new trial for Paul Hildwin and it’s not clear if the Florida prosecutor is going to re-try the case, given the language of the High Court’s opinion. 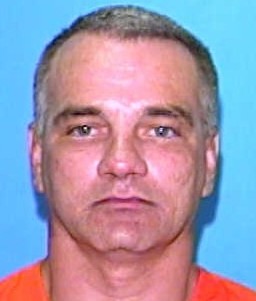