This week, the Supreme Court of the United States issued its ruling in Glossip v. Gross .  Many  thought that the possibilities ranged from (1) outlawing the use of the single drug midazolam; (2) outlawing the lethal injection method of execution in all forms; or (3) reconsidering capital punishment entirely. 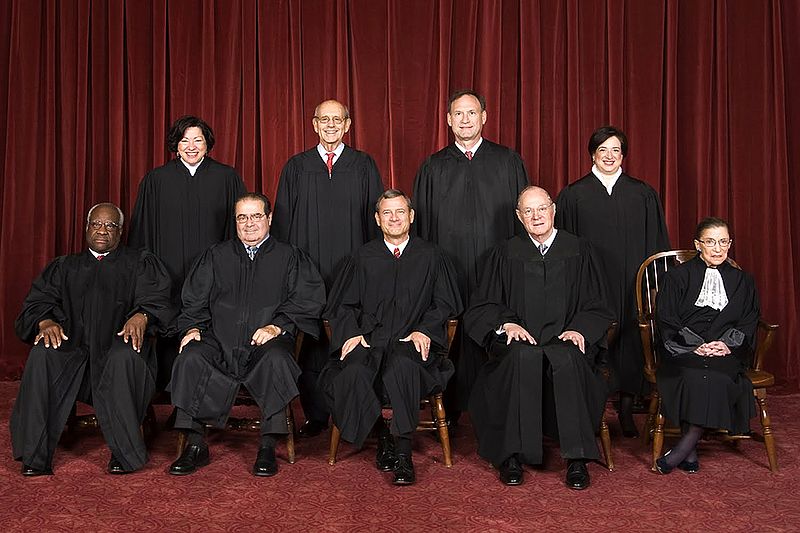 Few were ready for what resulted here:  Oklahoma won on all points.

Glossip: Oklahoma Can use Midazolam

Read the opinion and all its dissents here.

Read the past coverage we’ve had here on the blog regarding lethal injections here (list of our 101 posts and counting).

And for Terence Lenamon’s take on things, check out his interview here in "Supreme Court Kills Anti-death Penalty Argument – or Does It?" by Zosha Millman on the LexBlog network’s online publication.